Stars in the room

He was a little miffed. But, not for long. I switched off the bulb, and the light show began in the tree house.

Both of us were eagerly looking forward to this trip. When you meet once in a few months, you just want to disconnect from the world, and want to stay with each other. And, the tree house was just perfect! Amidst the wild, zero internet and zero distractions!

So, before heading for dinner, I asked Shom if we can leave the curtains open. “Why not?! I love moths!”. I laughed and asked him to stop over-reacting. He switched the light off before leaving, and I quickly turned around and switched it back on.

After two hours, we returned to the treehouse. I had taken a chance, hoping for something to happen. Obviously, there were moths around, so we had to rush to the bed and seal the net.

He was a little miffed. But, not for long. I switched off the bulb, and the light show began in the tree house. Right before the monsoon, it’s the breeding season for fireflies, and our room was filled with them. They were like stars twinkling all around us. We both felt like monkeys, looking up in awe and trying to catch them in a bottle. After all this circus, when we were tired, we just lied down watching them, as I played our favourite Coldplay song — A Sky Full Of Stars...

...a memory, good enough to keep us going for another couple of months, till we see each other again. Next morning we woke up to the waterfall, taking in all the beauty, breathing slow and hugging each other, before packing up and heading to the airport, to fly out to our cities. 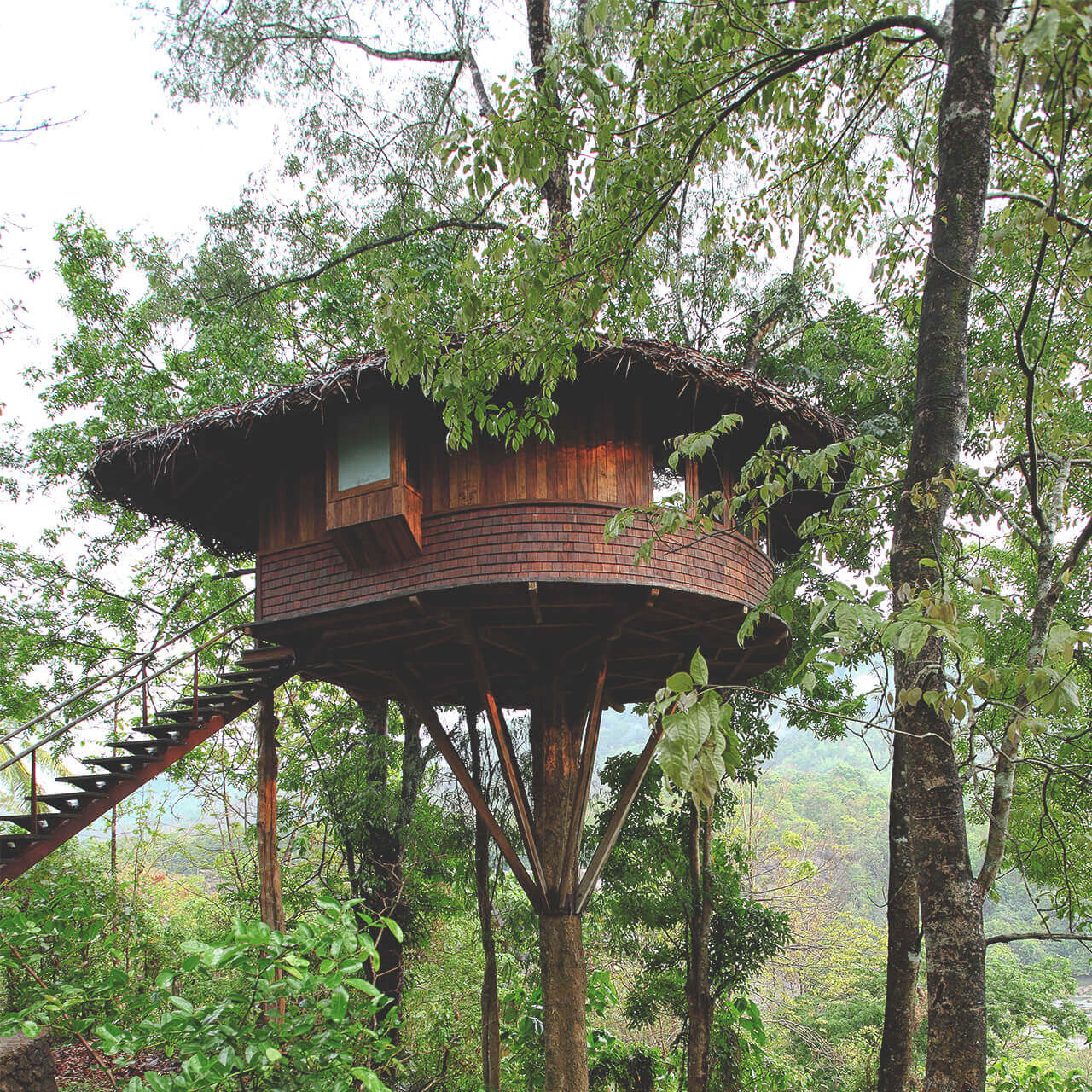 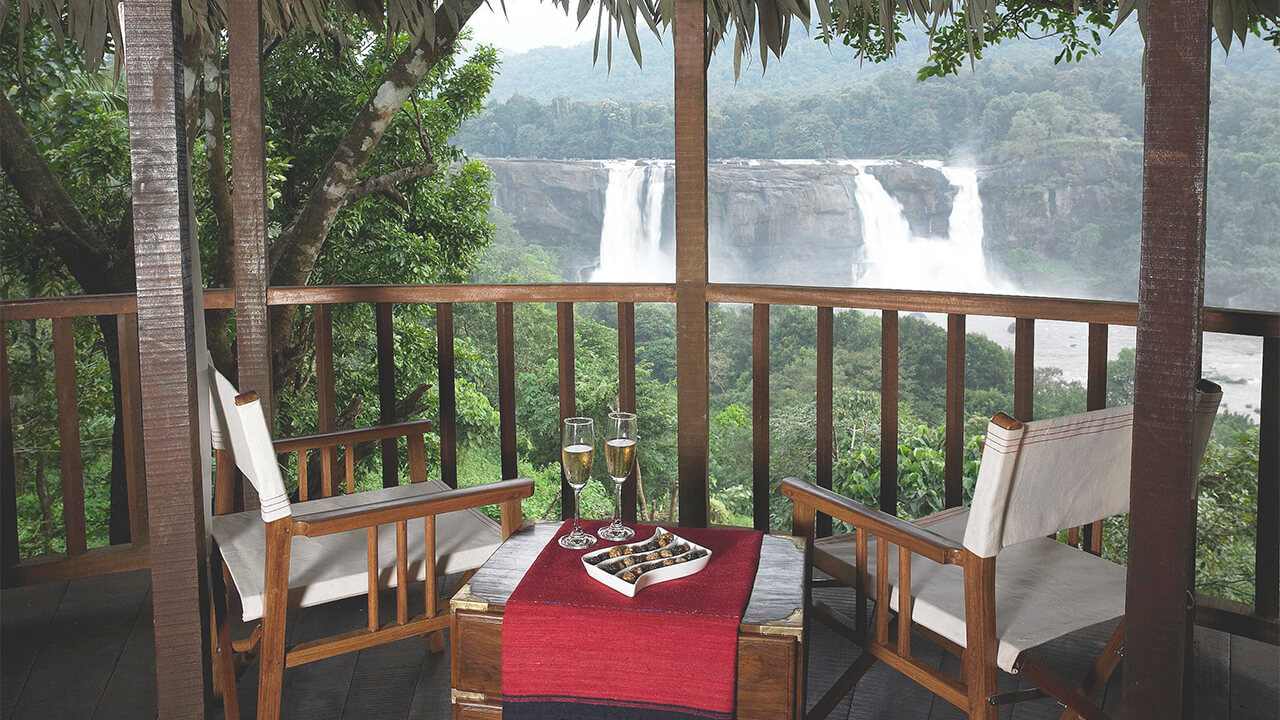 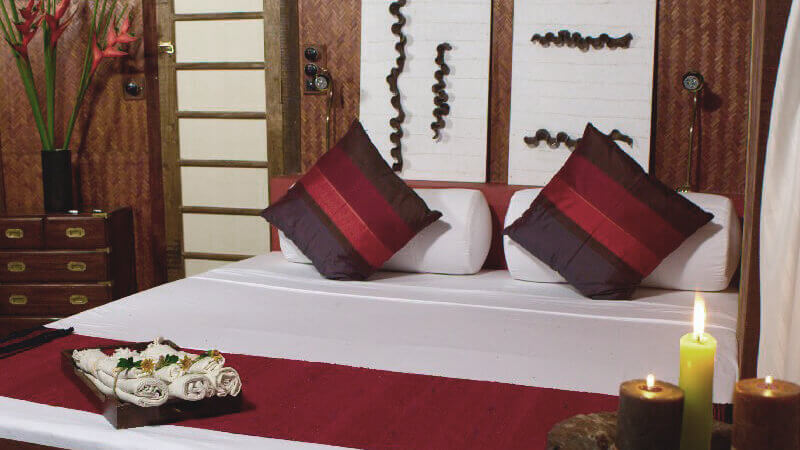 This story was lived in the room

A tea-time to remember. 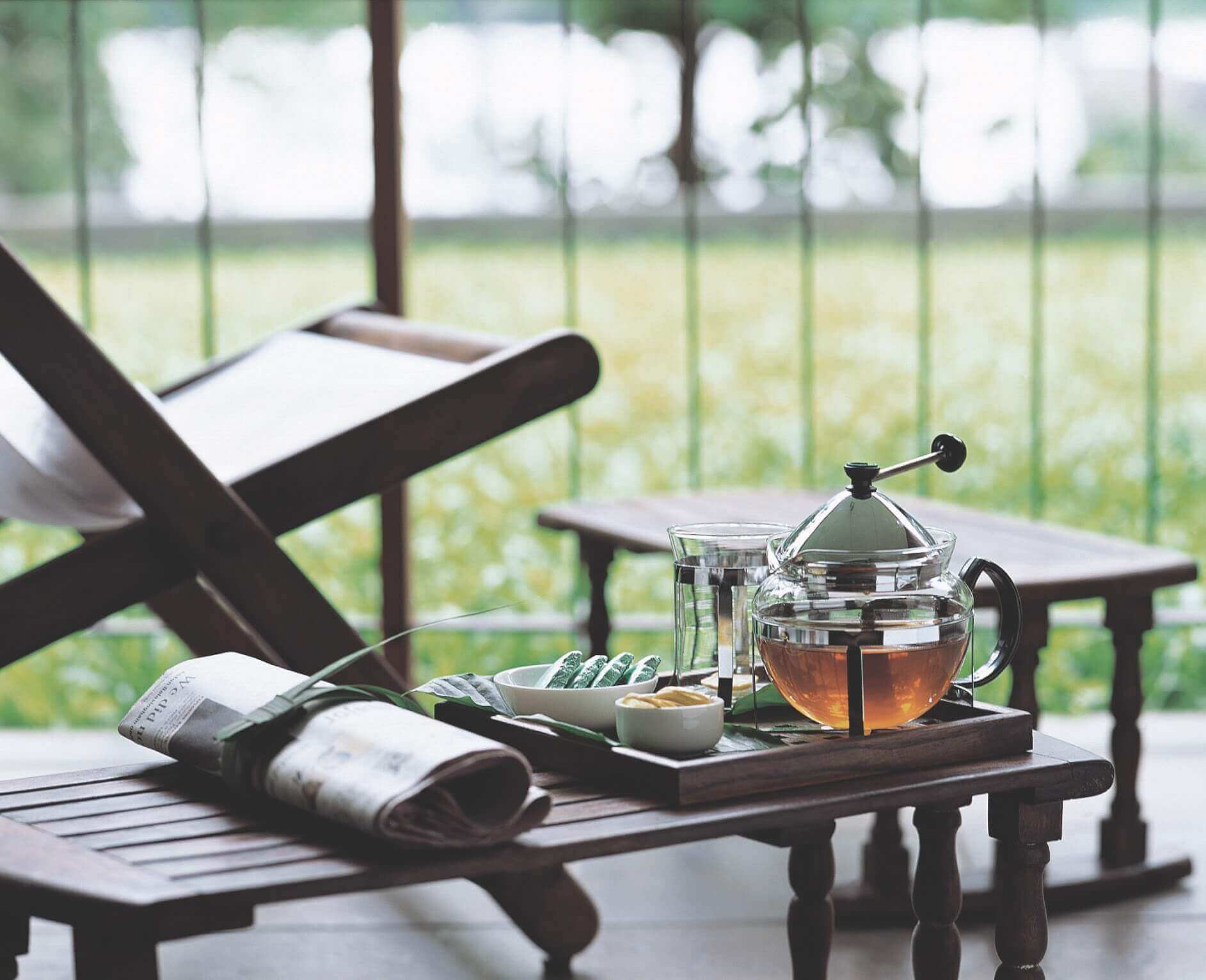 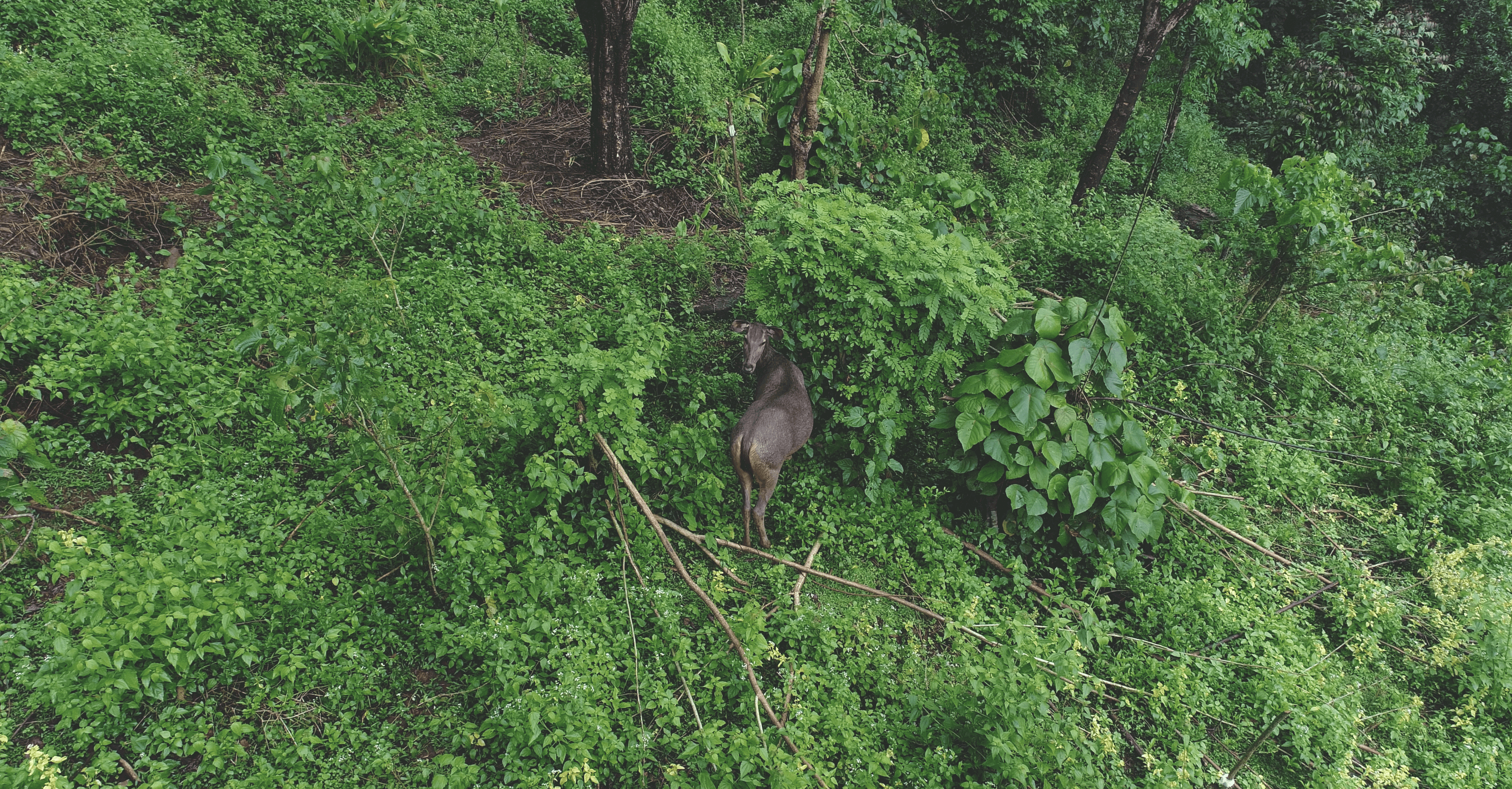 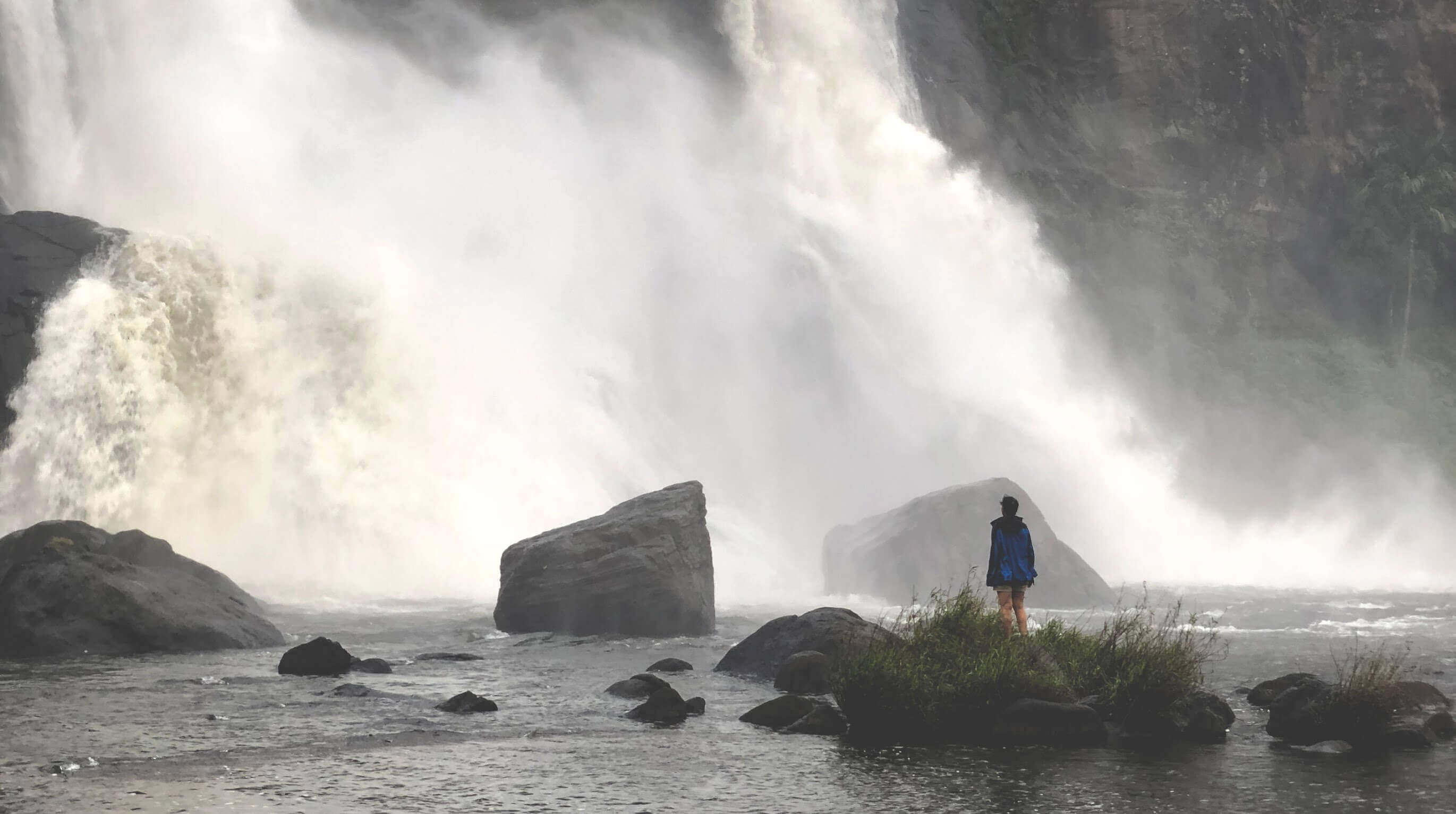 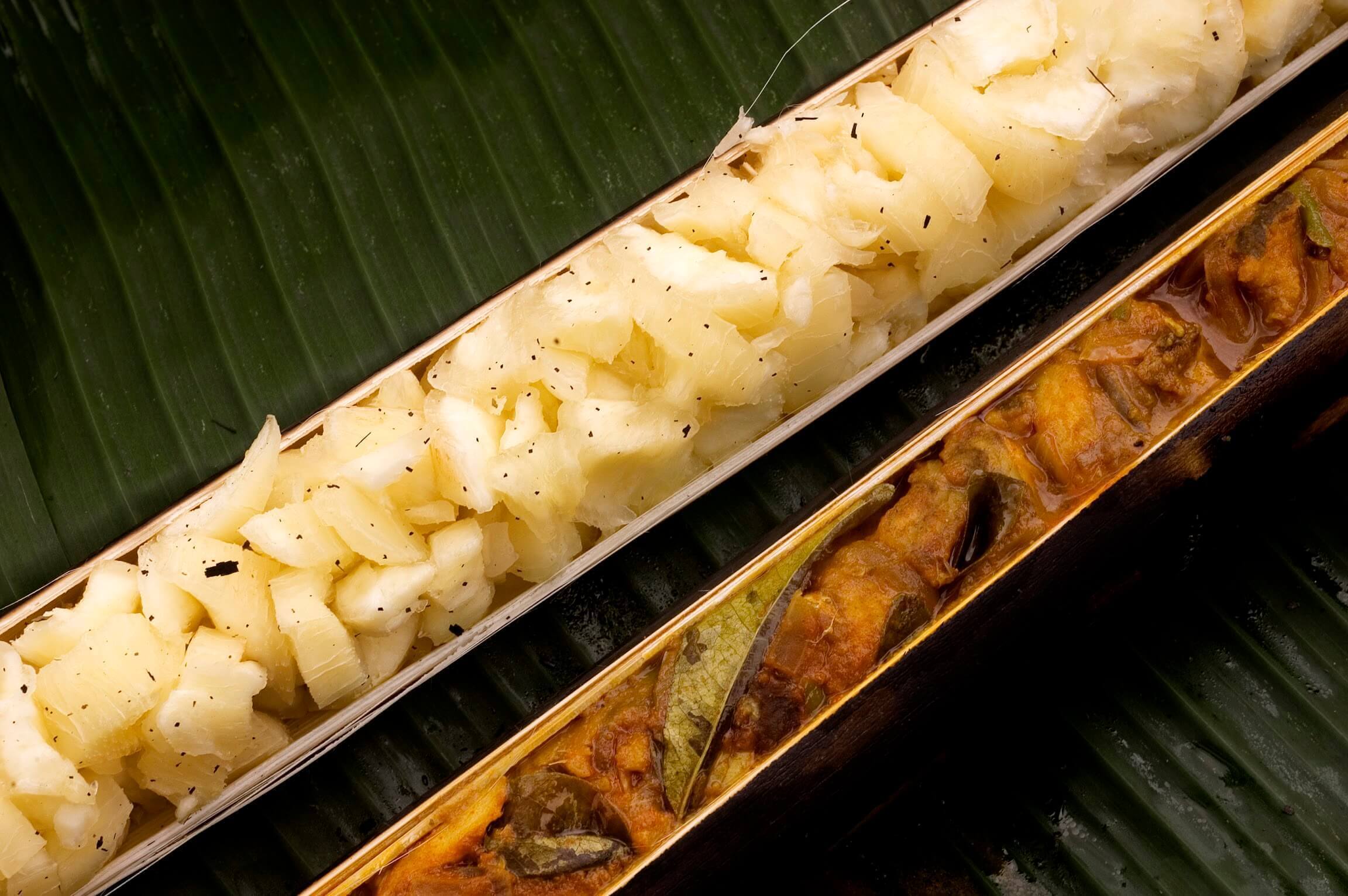 We believe in creating spaces that pull people out of their daily routine and give them an experience which they can never have in cities.

There are a hoard of hand-crafted experiences, from tribal food to firefly watching, that are waiting for you. Come, open the doors.

Beyond the pure, unadulterated nature, here is everything that you may need.

Only 10 exclusive rooms that open to this nature’s marvel, tucked away in the Sholayar forest

READ
HOW TO REACH US

Just drop in your details and we will drop in with some exciting offers just for you.